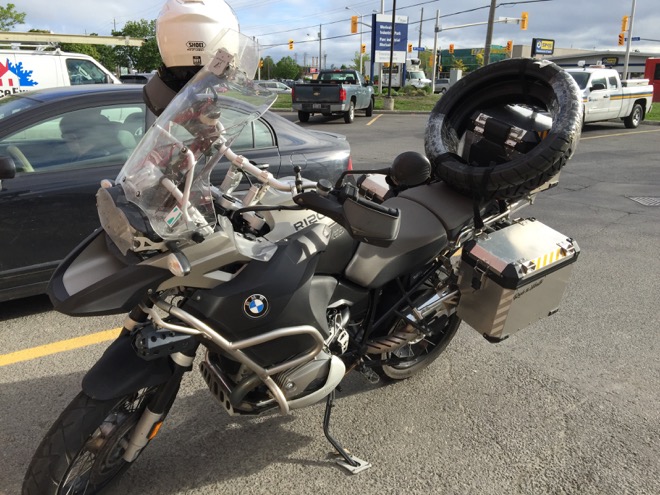 So, after 16,231 kms, I am switching from my Continental Trail Attack 2 tires to Michelin Anakee 3s. I ordered them from DualSportPlus who are thankfully back in business. They have some of the best pricing and service in Canada.

My quick summary of the Trail Attack 2 was that it handled well on the street for the first half of their life but quickly became unstable in the corners. This may be more to do with the tire wear. Keep in mind that my tires tend to square off more quickly than most because I commute on the slab each day. Wet weather performance was quite good with this Conti TA 2.

My bike longs to be on the gravel and the Trail Attack 2 were one of the worst I have tried. I do understand theyeven though they are intended to be a street tire. The Anakee 2 I had previously performed much better than the Trail Attack 2. 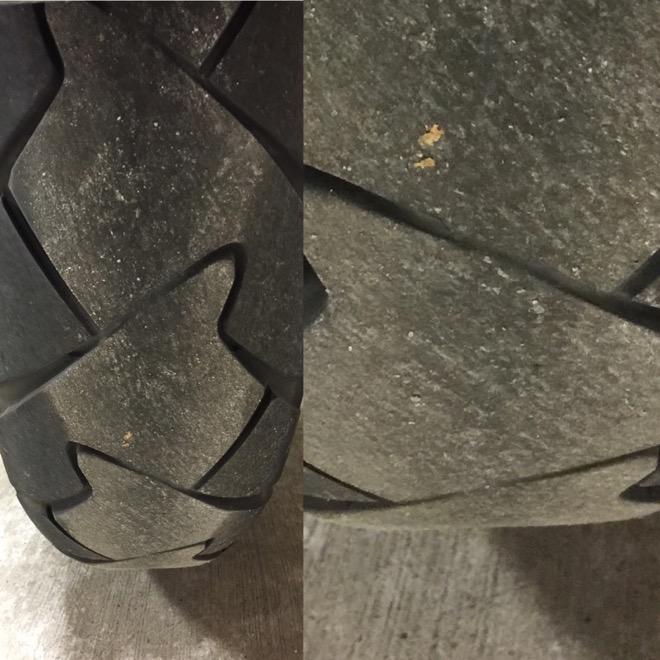 I have considered going back to the Continental TKC-80 which is a true knobby offroad tire but I don’t do enough dirt riding to justify the expense. Also, the life on a TKC-80 is about half of that of a more street oriented tire. Some people find them too loud. However, the noise of the knobs beating away on the asphalt diminishes as speed increases. I found them very sticky and predictable in corners and also quite good in the rain. I really like the TKC 80 but just wish I could get more life out of them.

The other option is the Metzeler Tourance but I have always liked the Anakee a bit better. They are pretty close and I think you would do well with either.

So, here I am today with these new Michelin Anakee 3s. I have run the Anakee 2 in the past and really liked them. They do tend hum when leaned over but so do the Trail Attack 2 at about half its life. I like the tread pattern of the new “3s” and hope these are slightly better in the dirt than the Trail Attack 2, but not holding my breath. 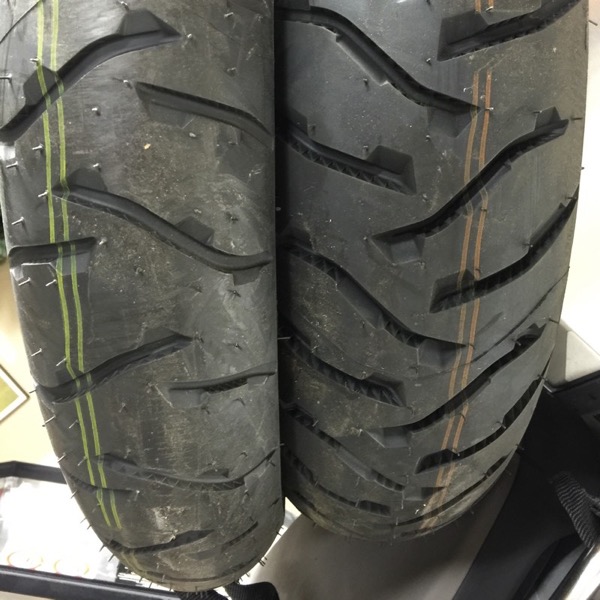 I think my next tire will probably be the Continental TKC-70 which is a more 50/50 tire. They are hard to come by the right now as they were just recently released. As if the article, the front tires are on back order.

I typically install and balance the tires myself but this time Jesse McGrath at Premier Cycle will be doing the work. I would not trust my bike to anyone else.